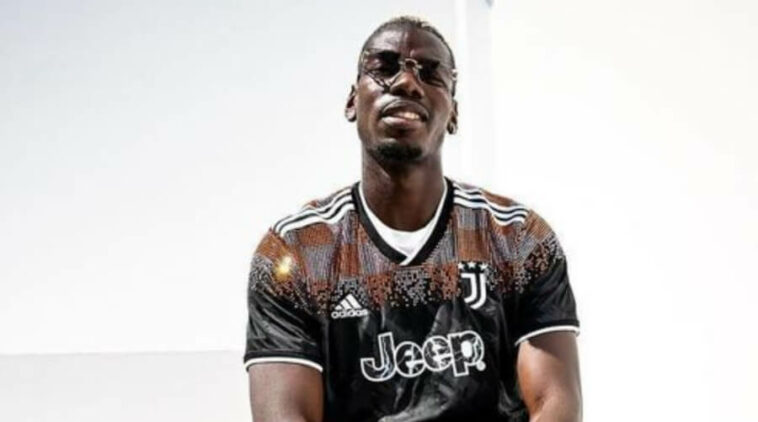 Born in Lagny-sur-Marne, the suburb of Paris, Paul Pogba got a taste of football when he received formal education at Roissy-en-Brie academy.

Found his passion in football, he then followed his dad’s advice to make football a living and start building a career in football.

After spending seven seasons at Roissy-en-Brie Academy, with the help of a family friend, his mom contacted US Torcy, the best teenage club in the area.

He made his professional debut with Manchester United in 2011. The following year, he joined Juventus on a free transfer where he helped the club to get four consecutive Serie A titles and also brought Juventus to the 2015 UEFA Champions League Final.

His achievements while at Juventus led him return to Manchester United in 2016 and helped the club win League Cup and Europe League.

After completed his transfer to Manchester United, he joined Juventus back in 2022 and broke the world record for transfer fees.

He also makes a contribution on the national team and became captain for French in the 2013 FIFA U-20 World Cup.

He makes his senior international debut a year later in the 2014 FIFA World Cup and also represents France in UEFA Euro 2016.

“We can’t love everyone and be loved by everyone. It would be perfection, and nothing is perfect in this world.”

“Give up? I don’t know what that means.”

“I do not live for people, for what they think, for them to say that I’m nice, good, the best, perfect. Everyone has their opinion. And I respect that.”

“When you lose someone you love, you don’t think the same way. And that’s why I say I enjoy life: because it goes very fast.”

“When I say I want to become a legend, some people say it’s pretentious. For me, it’s a challenge. My desire, a dream. I’m not saying I’ll get there, but it’s what I want.”

“When I was smaller, I always looked up to Zidane, Messi, Ronaldinho, Ronaldo.”

“They teach you some things, but football is instinct sometimes. You just get the ball, and sometimes you dribble past three players and pass it; other times, you can shoot from far away. It’s just instinct. If you feel something, just do it. I am free to do that.”

“I’m someone who says what he thinks.”

“Creativity is a huge part of my game as a player. It helps open doors which others don’t see.”

“I wasn’t really interested in girls. Only football. I was just enjoying football all the time. There was a five-a-side next to the flat, and I used to play there all the time. It was all about football. I wanted to be a professional. That was my goal. I didn’t want to be anything other than a footballer.”

His promising talent as a young footballer makes European biggest clubs attracted to him when he was still a teenager.

While he had a rough start at Manchester United, but after proving himself in Juventus, he became the highest transfer-fee player in the world thanks to his perseverance.