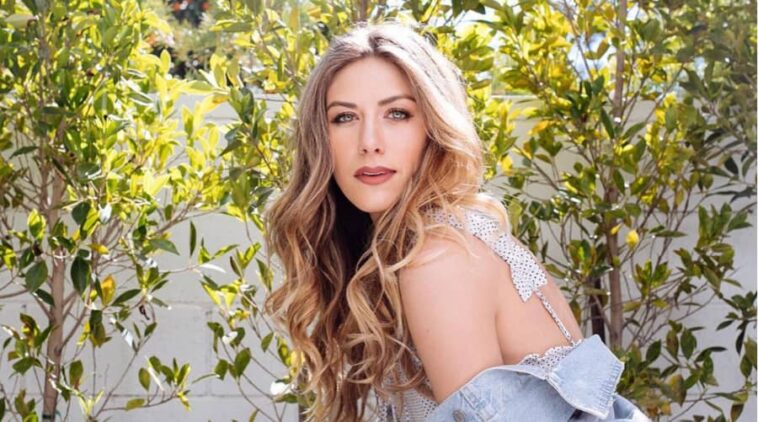 Perry Mattfeld first appeared as an actress in the musical Alex In Wonderland at the Freud Theater at UCLA. Her stage performances helped her develop her love for acting.

In 2007, she finally made her on-screen acting debut in the short adventure movie AmazoBoy!, followed by another role in the action comedy The Norton Avenue All-Stars a year later.

After that, she won the role of Aimee in the short fantasy movie The Girl in the Flaming Skirt. Her big breakthrough came the following year with the movie Escape From Polygamy.

Besides being successful in the realm of movies, she also strived in the realm of TV series. In 2018, she made a guest-starring appearance in the thriller series Homecoming.

That very year, she was also cast in the popular crime TV series In the Dark, in which she featured in the role of lead character until 2020.

Her role in In the Dark (2018) has earned her a lot of accolades and at some point in time, she decided to take a part in the said series as the producer as well.

Not only is Perry Mattfeld talented, but she is also smart. These two outstanding qualities have been what make her acting career advancement highly possible.