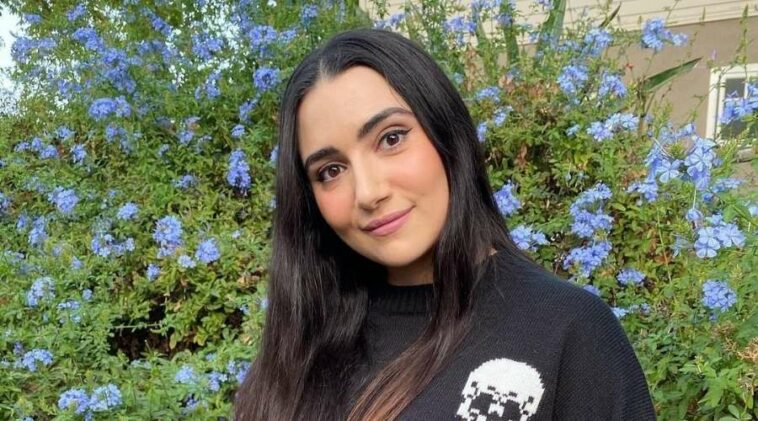 Who doesn’t know Safiya Nygaard? This American beauty and fashion guru always successfully takes her audience into the ride to her own journey.

As the starting point, this cat-person YouTuber did a job as a video producer for BuzzFeed back in April 2015. In that company, she got a job to produce a show called Ladylike.

She made amazing and breathtaking videos for that show. But unfortunately, two years later, in 2017, Nygaard left the company because of some issues with BuzzFeed.

In that year, she also uploaded an explanation video about her reasons why he left BuzzFeed on her YouTube channel.

That video has the title of Why I Left BuzzFeed, and surprisingly, that video gained more than 14.9 million views.

One year later, in 2018, she made some appearances for a web series called Escape the Night. Several audiences admitted that she has potential skills in acting that can be developed.

Nygaard then continued her career as a YouTuber and social media influencer by creating several contents that make her audience amazed.

And of course, her hard work finally paid off when she got her first nomination in the 2018 Streamy Awards for the beauty category.

This achievement then led her into the beauty company’s trust to her, ColourPop Cosmetics. In October 2019, she launched a lipstick collection as a collaboration product with that company.

Safiya Nygaard proves to her audience that she is worth being their role model. She is inspiring, proactive, and always does her best to amaze her audience.