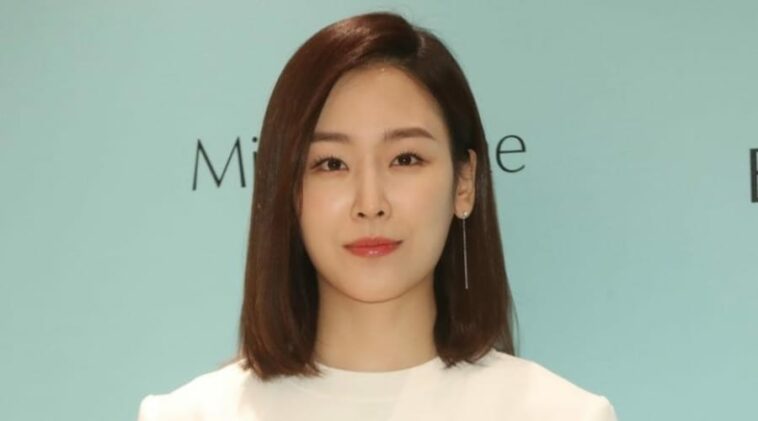 Seo Hyun Jin made her debut in 2001 as a member of the South Korean girl group M.I.L.K. When the group disbanded, she went to Dongduk Women’s University and studied applied musicology.

She then got back into the game as a soloist and contributed to a lot of soundtracks and singles and also to her first management, SM Entertainment.

In 2006, she turned herself into an actress by participating in the play The Sound of Music which was closely followed by the drama series Hwang Jin Yi where she played a minor role.

Her first leading role came in the historical drama series The Duo (2011), followed by her next projects, The King’s Daughter, Soo Baek Hyang (2013) and The Three Musketeers (2014).

Her acting career was reinforced by her immaculate performance in the drama series Let’s Eat 2 (2015) and Another Miss Oh (2016).

Besides starring in drama series, she was also noticed for her acting in several movies such as Because I Love You (2017) and Familyhood (2016).

Seo Hyun Jin has so much love for acting and singing that she never, for once, considered them as jobs. For her, both are things she was born and bound to do.