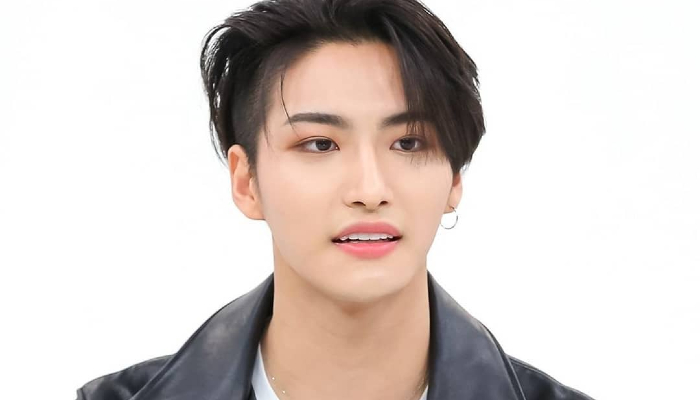 Seonghwa started his career in the music industry by joining KQ Entertainment. He rapped for the audition and became one of their trainees.

After working for several years, the Aries man was put in a new boy group KQ Fellaz. Before debuting, he and 7 other members starred in web-series KQ Fellaz American Training.

The show followed their dance training in Millenium Dance Complex at Los Angeles.

The name KQ Fellaz was eventually dropped and changed into ATEEZ. The man from Jinju got his debut with the group in 2018.

Despite auditioning as a rapper, Seonghwa became one of the vocalists in ATEEZ.

The eight members boy band released their debut EP Treasure:  All to Zero in October.

On the same day, the music videos for lead single Pirate King and Treasure were also released. The album peaked at number 7 on Gaon Albums Chart.

The album titled Treasure: All to Action earned them their first number 1 on Gaon Albums Chart. The track Wonderland served as the lead single.

1. Seonghwa looks great in everything, including this casual attire

2. Love this deep purple color on him

3. He is looking especially angelic in this picture

4. This K-pop idol can also bring out his sexier side

5. Seonghwa really has such adorable smile

Seonghwa is truly an amazing singer. His future projects, both with ATEEZ or on his own, will be worth waiting for.