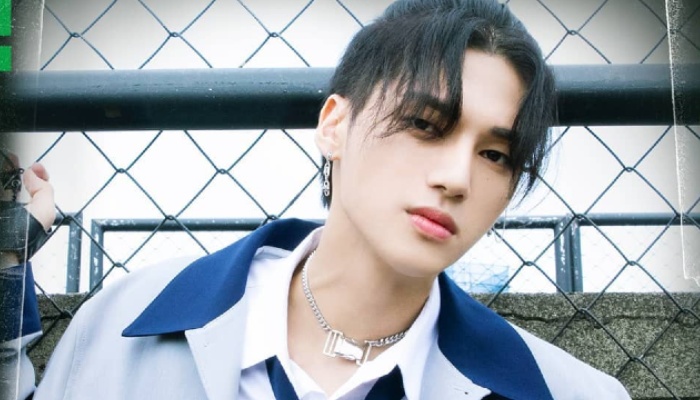 Wooyoung has been performing since his school year. This experience led him to dream of performing in bigger stages.

In 2014, he joined Big Hit Entertainment as a trainee. In the agency, this singer met and became close with Yeosang.

His friend then decided to leave Big Hit Entertainment around 2016-2017. Because of their close bond, Wooyoung also left the agency.

The name KQ Fellaz was eventually changed to ATEEZ. The group then made their debut in October 2018.

Wooyoung and his fellow members released EP Treasure EP: All to Zero. The songs Pirate King and Treasure served as lead singles.

Over the years, ATEEZ continued to release several more albums. One of them is their first studio album Treasure: All to Action in October 2019. It managed to top the Gaon Albums Chart.

2. This full black outfit looks amazing on him

4. The glasses make him look sexy and smart

5. Wooyoung is super handsome in this picture

Wooyoung is an important part of Ateez. His future projects with the group will be exciting to see.