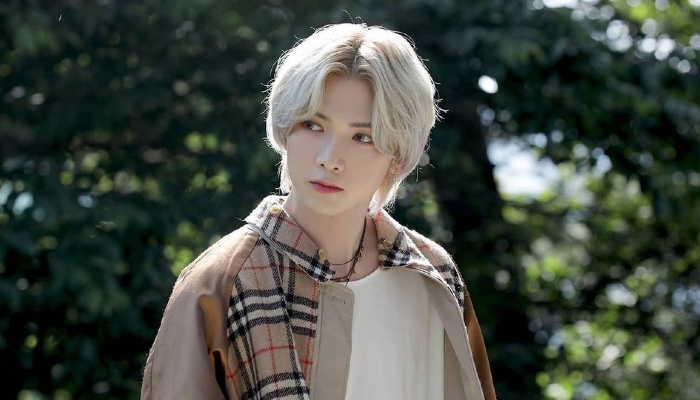 Yeosang started out as a trainee under Big Hit Entertainment in 2014. Then he decided to leave the agency around 2016-2017.

Reportedly, there were six different agencies trying to contact him. This Gemini man eventually signed with KQ Entertainment and became their trainee.

After about a year, Yeosang became part of pre-debut group KQ Fellaz. The eight members of the group starred in a web-series KQ Fellaz American Training.

The show followed their dance training in Millenium Dance Complex at Los Angeles.

KQ Fellaz eventually changed its’ name into ATEEZ. They made their debut with EP Treasure: All to Zero in October 2018.

The music videos for Pirate King and Treasure were also released on the same day.

Over the years, ATEEZ continued to release several more EPs and studio albums.

In October 2019, they released first full-length album Treasure: All to Action. The album became their first number 1 on the Gaon Albums Chart.

1. Yeosang looks so good with this beret

2. He always gives his all during performance

3. He has an angelic face

Yeosang has had an incredible career with ATEEZ. He will for sure going to be even more successful in the future, both with the group and solo projects.