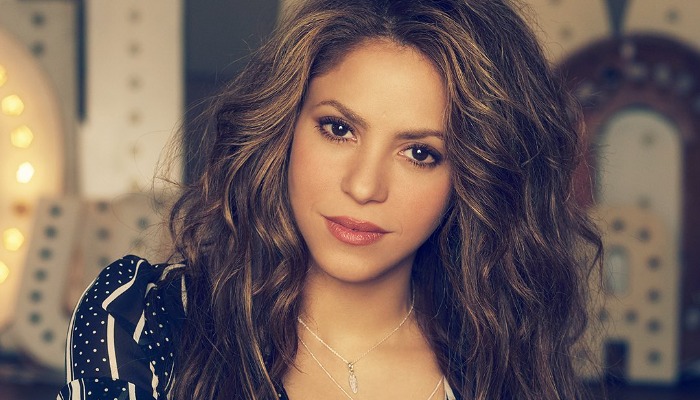 At the age of 10 to 13, Shakira performed in Barranquilla and got recognition there. She impressed a local theater producer named Monica Ariza and brought her to Sony Colombia.

In 1990, she released her first album called Magia. Yet, the album was financially unsuccessful, along with her second and third albums.

The album ranked at the top of Latin charts including the U.S. Latin and U.S. Billboard Top Latin Albums. The next year, she held her international tour named Tour Pies Descalzos.

Her fourth album titled Dónde Están los Ladrones? was more successful than the previous one.

It was sold 7 million copies around the world and led her get her first nomination for Grammy Award in 1999.

Then, in 2001, she released her first English language album, Laundry Service.

The album peaked at number three on the U.S. Billboard 200 chart and brought her receiving triple-platinum from the Recording Industry Association of America (RIAA) in 2004.

She continued becoming a successful performer. Her works were award-winning as she received a ton of reputable awards including Grammy Awards and Billboard Music Awards.

1. She looks stunning in the golden dress

2. This black and red outfit makes her appear sporty

4. Her performance is energetic

Her unsuccessful path at the beginning didn’t take her down. Shakira learned and continued shining at every performance.