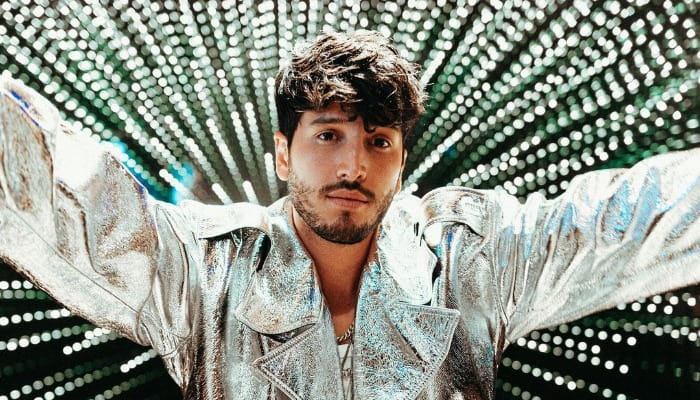 Sebastián Yatra concentrated on music since he was a child. He studied multiple instruments and eventually decided to be a singer at the age of 12 after playing a role in his school production.

His minor debut started in 2013 when he released El psicólogo. The single earned a chart in several countries, including Colombia, Mexico, and Venezuela.

It combines EDM, reggaeton, and trap. Traicionera charted in Latin America and European countries, also got double platinum in Colombia.

Moreover, the song also peaked #12 on the Billboard Hot 100 chart.

In 2018, Sebastián launched an album called Mantra. He also became the voice over in the Spanish version of the film Smallfoot.

The next year, the singer released his second album named Fantasia. The album brought him to receive a nomination as Best Latin Pop Album from Latin Grammy Awards.

He went on getting international recognition. He won Best Latin America Central Act from MTV Europe Music Award three years in a row (2018-2020).

In 2019, he collaborated with Daddy Yankee, Natti Natasha, and the Jonas Brothers for the single Runaway.

He also featured with a boy group from South Korea named Monsta X to sing Magnetic in 2019.

2. A selfie from Sebastián

5. The combination of jacket, jeans, and boots is charming

Sebastián Yatra does not only have an attractive look, but also a singing talent that impresses people around the world.