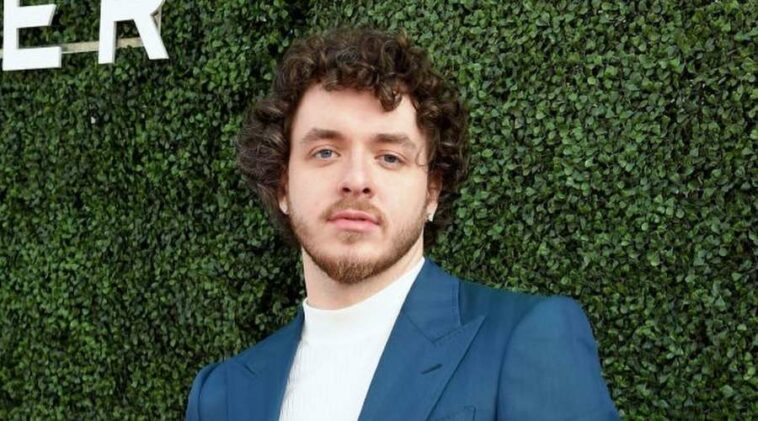 Jack Harlow, an authentic American rapper, jumped into the music industry when he began to rap in his 12-years-old.

At that time, he and his own friend, Copeland, made a CD with the tile of Rippin’ and Rappin’ by using a microphone from Guitar Hero and a laptop.

Surprisingly, his very first CD was successfully sold at their school.

Who already have thought that his creative starting point led to his success several years later.

Four years later, in 2015, he finally made his debut EP, The Handsome Harlow, in November 2015. That EP was released under sonaBLAST! record label.

In 2016, after he graduated from high school, he made a release of his own mixtape, 18.

One year later, Jack Harlow got his grand popularity by releasing some singles, Routine and Dark Knight, which was included in his mixtape, Gazebo.

He didn’t stop there because he continued his career in 2018, by releasing his mixtape, Loose. In that year, he also did a North American tour until December.

In 2020, Jack made a release of What’s Poppin which became wildly popular as a TikTok song in 2021.

Next, he was featured in Industry Baby, a single by Lil Nas, which went to the first position of Billboard Hot 100.

Jack Harlow is such a big inspiration. He is authentic, original, and doesn’t try to copy anyone else’s creativity. Such a good role model!