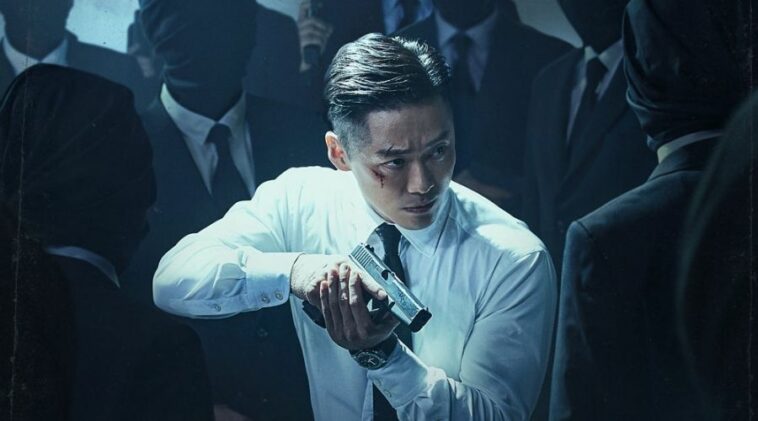 The Veil is welcomed by a huge excitement among the Korean drama fans, especially for the fans who love thriller and action genres.

Meanwhile, his opponent actress, Park Ha Sun had become the main actress for Drinking Solo (2016), Love Affairs In the Afternoon (2019), and Birthcare Center (2020).

The Veil is aired every Friday and Saturday at 22:00 KST on MBC.

Synopsis of The Veil

This drama highlights the story in National Intelligence Service (NIS).

In NIS, there’s a super awesome agent, Han Ji Hyuk (Namgoong Min). He is also the best agent at that company.

Because of his magnificent skills, Han Ji Hyuk has a lot of admirers among his friends at NIS. But unfortunately, he makes NIS facing a crisis.

After then, Ji Hyuk is missing for approximately one year until he comes back to NIS.

He then wants to find who became a traitor that made him fell into the abyss.

Read more: You Raise Me Up – Cast & Summary

At NIS, he is the best agent that the company ever had. He is admired by a lot of his peers because of her absolutely excellent performance.

She is a partner of Han Ji Hyuk at her company. She becomes the leader of the Criminal Information Integration Center.

Formerly, she had graduated from KAIST. Also an excellent agent and becomes a partner of Han Ji Hyuk.

Trailer of The Veil