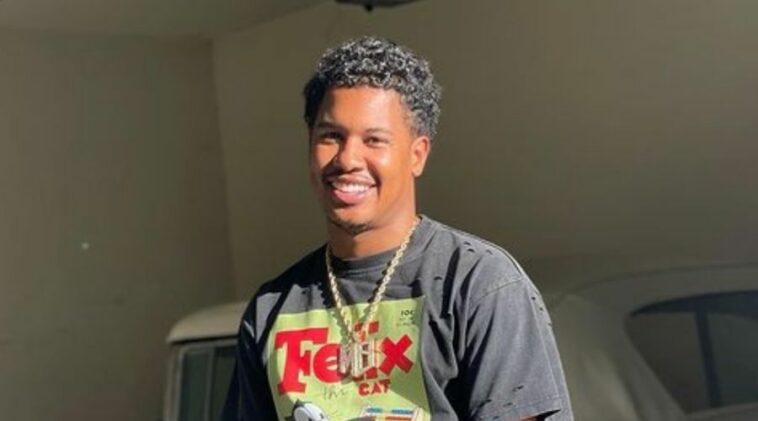 Spending most of his teenage years learn how to rap, he began his rap learning when he was just 14 years old.

This Libra artist then keeps exploring what he wanted at that time and decided to build his own empire at his youth.

After some years of exploring and learning, Tracy then finally made a release of his debut single in 2009, Swagger Right Check.

That single was pretty successful, so he tried to release another single, To Be Like Snoop Dogg.

Unfortunately, in that year, he got an incident that made him being shot multiple times for almost all parts of his body, so he took some years to vacuum from the music industry.

Four years later, in 2013, Tracy came back to the industry stronger than ever by releasing a single entitled 6 with Beat Billionaire, a producer.

In 2015, he made a collaboration with Yowda, 50 Shades of Green and Narcos.

That collaboration project then was followed by his another release, The Wolf of All Streets (2016) and Millionaire Nightmares (2017).

Tracy T is such a strong, independent, and amazing rapper. He also never gives up to reach his dream, even though he had to face various obstacles.