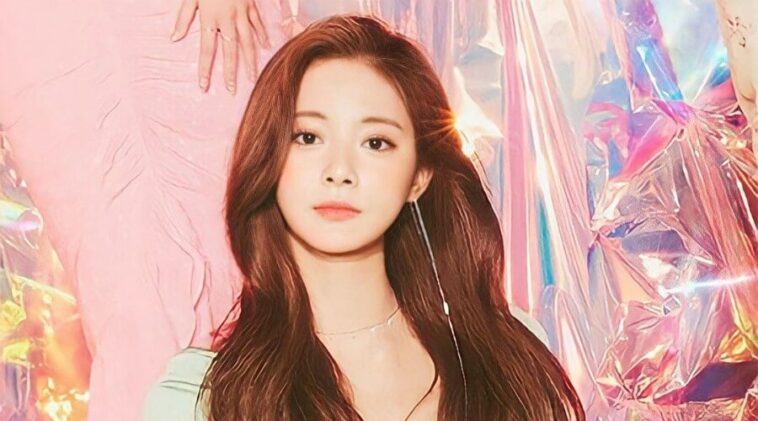 Tzuyu popularity maybe is very huge, but her talents are even huger. She’s well-known began taking her dancing lesson at a very young age in a dance academy.

Her path to became a superstar then began when she was discovered at the event called MUSE Performing Arts Workshop in 2012. At that time, our queen impressed the talent scouts.

After that, Tzuyu then decided to move to South Korea in November 2012 to become a Kpop idol trainee. It was a hard decision, but Tzuyu wanted to pursue her career properly.

She then became a participant for Sixteen, a survival program created by JYP Entertainment x Mnet. During the program, she worked very hard and performed very well.

Her work hard finally being paid. She successfully joined the formed group called TWICE based on voting by the audience.

Tzuyu then began to make her first debut alongside TWICE by releasing the first EP, The Story Begins, in October 2015. With their lead single, Like Ooh-Ahh, they gained so much popularity.

2. Everyone will easily believe that she’s still a pretty high school student

3. Every outfit always looks chic on her

5. Looking at Tzuyu’s selfie is as same as looking at sunshine

So now we all know that Tzuyu doesn’t just have a pretty face and a very nice body. Tzuyu also has a lot of talents, an inspiring story, and a good personality that make everyone fall for her.