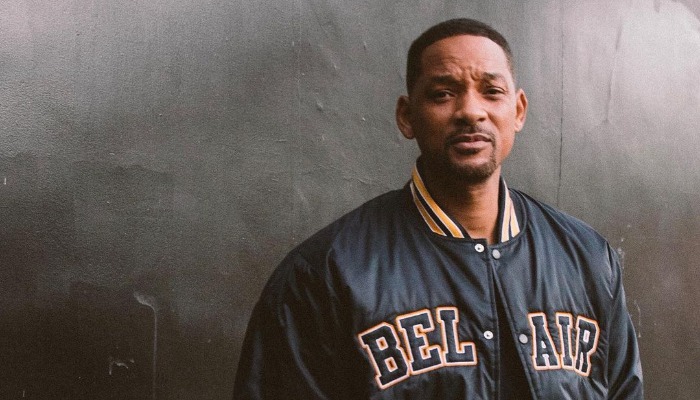 Will Smith began his first gig in the entertainment industry by becoming a rapper known as The Fresh Prince.

Then, he formed a beatboxer group and released a single in 1985 titled Girls Ain’t Nothing but Trouble.

In 1986, the duo launched a debut album titled Rock the House. In 1989, the group got their first Grammy Award for Best Rap Performance.

In 1990, he appeared in a sitcom titled The Fresh Prince of Bel-Air. This sitcom led him to his first major roles in Six Degrees of Separation (1993) and Bad Boys (1995).

Two years later, he starred in Men in Black as Agent J, which grossed more than 589,3 million USD.

He also started his solo music career as he released the theme song of Men in Black. In the same year, he launched his first solo album titled Big Willie Style.

He continued contributing to blockbusters such as the film Ali and I Am Legend. The films brought him receiving prestigious awards like the Teen Choice Awards and MTV Movie Awards.

His music also gained more recognition by performing at FIFA World Cup in 2018.

Pics of Will Smith

2. He seems energetic with that pose and jersey!

3. This white jacket from Moncler is perfect for him

4. He looks cool with a jacket from Bel-Air athletics

5. He poses at teamLab Borderless in Tokyo

At first, people might be doubt him for choosing the entertainment industry over the prestigious university. Yet, he proves that his gut and passion never betray.