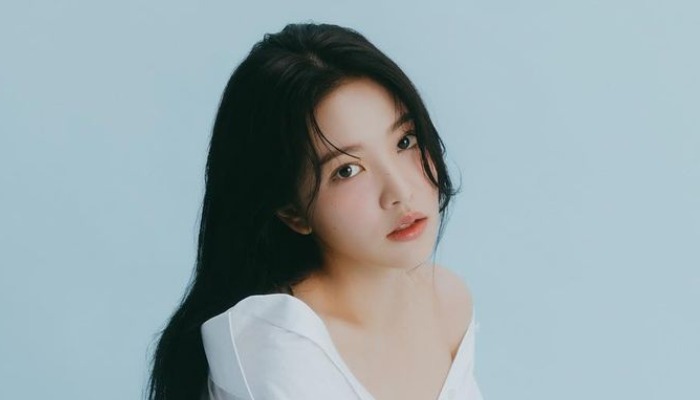 Kim Yerim or commonly known by her fans as Yeri started her career as a K-pop idol after starting her audition in 2011.

She signed a contract with SM Entertainment after passing the SM Weekly Audition that year.

Then, in 2014, she performed as a part of SM Rookies in the SM Town Live World Tour IV.

Unlike the other Red Velvet members, she only really debuted as a member in 2015 for the single Ice Cream Cake.

However, previously in the single Happiness, this girl gave a brief appearance at the introduction of Red Velvet’s debut song.

The pisces girl is also active in her career as a solo artist. He was once an MC for the Music Core with Minho from SHINee and N from VIXX in 2015.

Then in 2018, Yeri became part of the JTBC variety show entitled Secret Unnie with Han Chaeyeong.

1. She is always confident posing in front of camera

2. Our cute Yeri is sitting on the bench in her hectic day

3. Her figure is so enchanting

4. Yeri looks elegant in this outfit

Yeri is always recognized by her fans as a sweet, charming, and caring person. Her talented skills will always improve and that’s why we all love her.