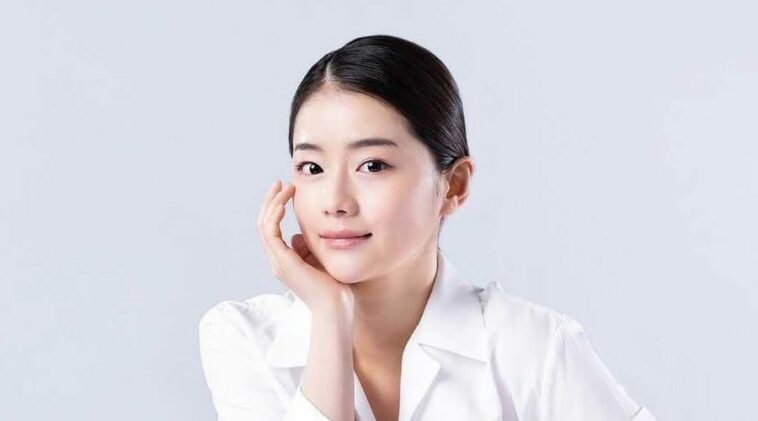 Byeon Seo Yoon started her career as a model. During her modeling time, she was often featured in a lot of campaigns for Korean beauty products.

However, she is not just a pretty face. She also has a knack for acting, which is why she put aside her modeling job to pursue a career as an actress.

She signed up with an agency named Different Company to support her acting career. Speaking of an acting career, her first acting gig was the drama series Can You Deliver Time? (2020).

A year later, she was booked and busy as she gained instant popularity for her acting performance and flawless visuals.

In 2021, she starred in three different drama series such as Moonshine, Hellbound, and Police University. Besides drama series, she also managed to star in a movie.

Her first movie project was Double Patty (2021) where she got to work together with fellow actress Irene from the girl group Red Velvet.

Byeon Seo Yoon is a new face in the entertainment industry. However, her talents and passion for acting are just as strong and apparent as those of veteran actresses.