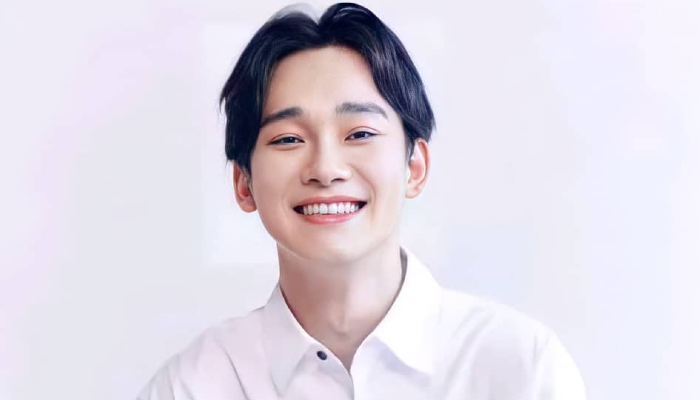 Chen joined SM Entertainment through the Casting System in 2011. Shortly after in December, he was formally introduced as EXO member.

The man from Siheung is part of sub-unit EXO-M, performing in Mandarin for the Chinese music industry.

With EXO, Chen got his debut in April 2020. The group released their first EP Mama. Chen and the other EXO-M members performed the Mandarin version of the album.

In July 2012, this Virgo man released his first solo song The Best of Luck. It served as an original soundtrack for K-drama It’s Okay, That’s Love.

For this song, Chen got awarded with the Best OST Song at the Seoul International Youth Film Festival.

Other than being part of EXO, this Kpop star is also part of EXO-CBX. With Baekhyun and Xiumin, they released their EP Hey Mama!.

It managed to peak at number 1 on Gaon Album Chart and Billboard World Album Chart.

In April 2019, Chen had his debut as solo artist. He released the EP titled April, and a Flower. The song Beautiful Goodbye served as the title track.

The man born in 1992 then followed it up with a second EP Dear My Dear just few months later.

Chen got enlisted in military service On October 2020. He released his last digital single Hello few days before fulfilling his duty.

1. Chen has such a cute smile

2. He is looking really intense here

3. This is the perfect style for autumn

4. Love the ornate jacket on him

Chen is a talented singer with lots more to give. His fans are definitely eager for more projects.