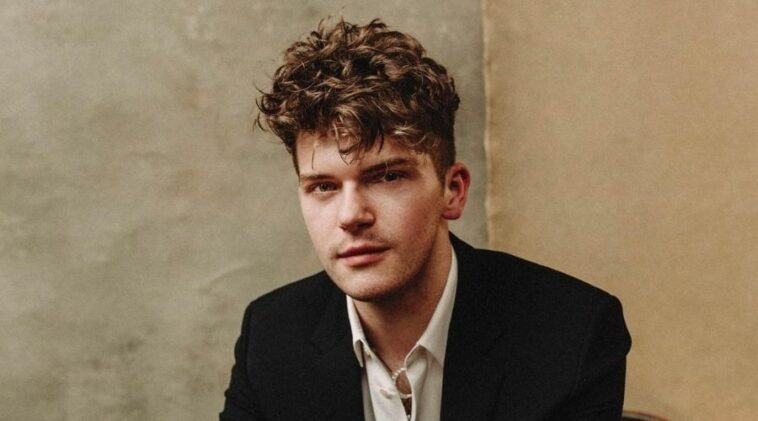 Colton Ryan started her acting career when he was just in the sixth grade when he auditioned for a theatre play.

At that time, he auditioned for the play Oliver! and successfully was cast as Charley Bates.

After that, when Colton attended college, he got his career breakthrough in 2015, when he got the opportunity to play Dickon for The Secret Garden, a theatre play in the Idaho Shakespeare Festival.

One year later, in 2016, this Gemini actor debuted as a Broadway actor in Dear Even Hansen, as the standby for Connor Murphy, Jared Kleinman, and also Evan Hansen.

Colton then still stayed there until one year later after he graduated from his college.

He debuted on television by appearing as a guest role for the 2017 TV series, Law & Order: Special Victims Unit and played J.J. Eakins.

One year later, Colton then made another appearance for Homeland (2018).

His other career breakthrough began in 2019 when he debuted as a movie actor for The Social Ones and also Adam.

Later, he then starred in Girl from the North Country, a musical of Bob Dylan, and played as Gene Laine.

Not stopping there, Colton continued his career by starring in the series Little Voice (2020), the movie Uncle Frank (2020), and also Dear Evan Hansen (2021).

And finally, in 2022, he starred again in another acting project, The Girl from Plainville, with Elle Fanning.

Colton Ryan is fresh, funny, and amazing. His achievement is no joke, and nobody can steal his magnetic persona from him!