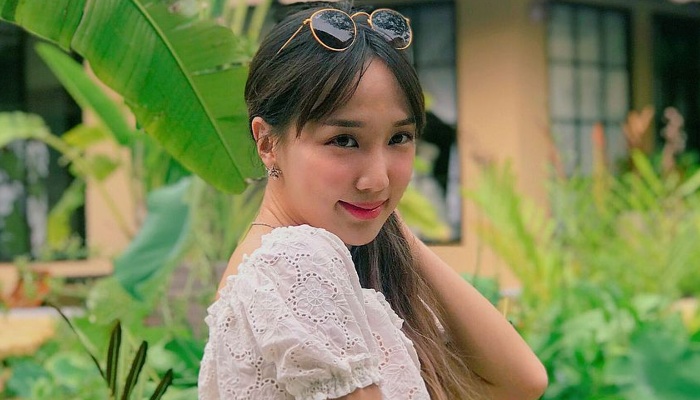 Gabie Kook first took interest in cooking when she went to Paris. Her love of food, especially towards French cuisine, led her to sign up for Le Cordon Bleu Paris Cuisine Diploma.

She completed it in 2013 and underwent an internship in two Michelin-starred restaurant Apicius.

During that time, this Argentina born woman also decided to try out for the cooking competition show Master Chef Korea.

Gabie was selected as one of the candidates for the third season of Master Chef Korea in 2014. After three months of intense competition, she managed to come out as the runner up.

This great achievement opened up many opportunities for Gabie, including appearance on television cookery programs throughout Korea.

Gabie’s love of content creation led her to start uploading regularly on Youtube. Her contents varied from lifestyle to beauty, but she’s mostly known for her recipe videos.

At first, her audience mostly came from South Korea, but people all over the world soon discovered the talented chef as well.

1. Gabie fits in nicely among the red flowers around her

2. Take a look at this adorable selfie

3. This Youtuber is enjoying herself on a hot summer day

5. Gabie has a nice vintage style

It’s a shame that Gabie has to delete her videos on Youtube after the controversy. Hopefully, she learns her lesson and makes a comeback with even better videos.