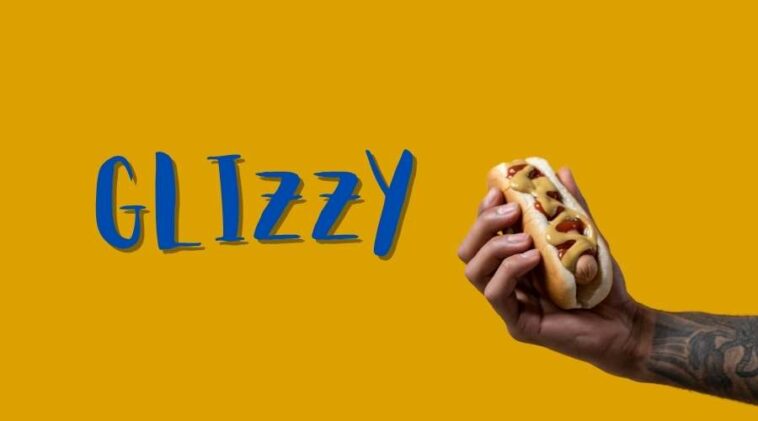 Have you ever been strolling on your Internet and suddenly the modern slang ‘glizzy’ spread to your feeds?

This slang is pretty unclear to be understood, but actually, this term is already used widely in the online world.

Here is the guide to know more about glizzy, its definition, its origin, and how it influences the world of young generations.

Read also: What is Takuache? Meaning and Origin

Actually, there is a lot of variety when it comes to defining this modern slang.

For the primary meaning, glizzy can be defined as a slang term for the food hot dog. It also refers to people who eat a hot dog in large amounts, ‘Glizzy Gladiators’.

On the other hand, there is also another definition of glizzy that is completely different from the primary term.

Another meaning of this term can be defined as the modern slang for Glock handgun, by the Urban Dictionary.

Knowing about the origin of glizzy is pretty unclear, and there is no valid way to know its definite origin in history.

But in general, this term first was initiated in various regions of the United States, such as Washington DC, Alabama, and many more, on the Internet.

One of the earliest users of this term refers to YouTuber Azel Prather, who already uploaded a video to describe the different kinds of glizzys in October 2016.

Glizzy in the Recent Years

After the appearance of the glizzy term in early 2016, the definition of glizzy then appeared for the first time on Urban Dictionary in September 2017.

That definition then became a new sensation on that website, with a total of 170 upvotes in less than 3 years.

In 2019, some Twitter users tweeted about this term, which is related to hot dogs, and it reached thousands of likes and retweets.

And even, this term became wider in 2020 after a lot of TikTok users posted funny video content about glizzy.

Those videos soon became the new trend on TikTok, even though some of the users see them as controversial things that tend to be sexual.

Read also: What is Weeb? Meaning and Origin

This modern term can be defined in many ways and it’s not really clear to know about the real origin of it.

Even so, if this term is used for fun purposes, it can lead to a joyful social life in our daily lives.