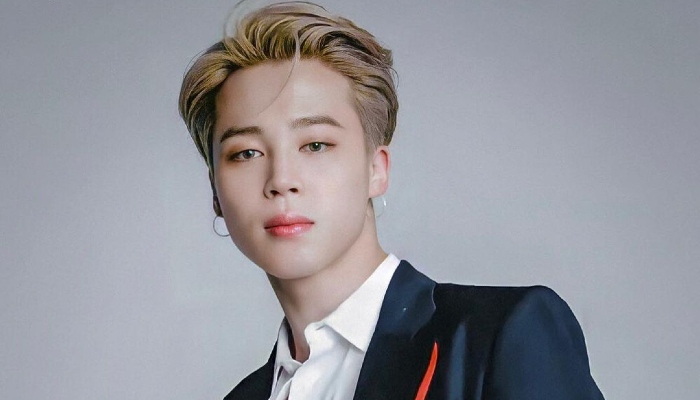 Jimin started his career in the music industry with BTS on June 2013. The group released single album 2 Cool 4 Skool with the lead single No More Dream.

With BTS, the man from Busan had released several solo songs. The first one is Lie, part of the 2016 album Wings. The song is dark and dramatic, reflecting the concept of Wings.

His next solo song came with the EP Love Yourself: Her in 2017.

The song titled Serendipity couldn’t be any more different than its predecessor. Serendipity is soft and sensual, conveying the feeling of love.

Jimin’s next solo project with BTS is for the song Filter. It was released along with the 2020 studio album Map of the Soul: 7.

Filter has a unique Latin Pop flair with lyrics reflecting the different sides of him.

He released his first solo song outside BTS in 2018. The song Promise is a mellow pop ballad written by Jimin and RM. It was released for free through BTS’ Soundcloud page.

In December 2020, the Libra man released his second solo project Christmas Love. The song tells the story of his childhood memory on the holiday.

2. Colorful flowers on the sleeve make for a perfect spring look

3. Not many can pull off a combination of black suit and oversized glasses, but Jimin sure can

4. Jimin always looks amazing even in such simple outfit

5. He is ready to melt your heart with this denim look

Jimin is an amazing singer with such strong vocals. Are you also a fan of him?