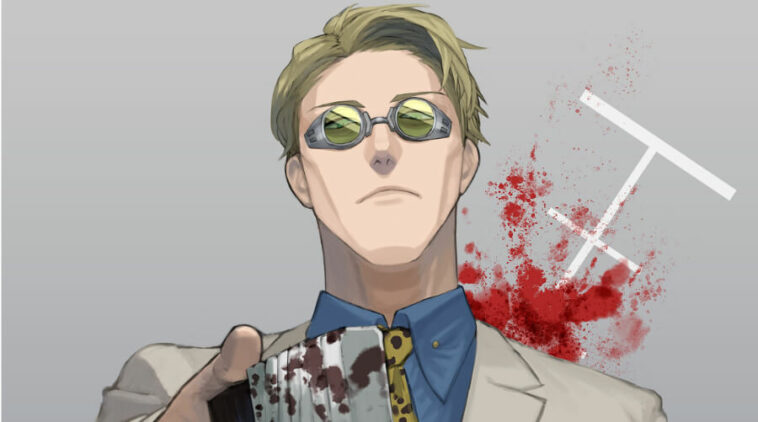 Kento Nanami is one of the supporting characters in the Jujutsu Kaisen anime series. He is a classmate of Satoru Gojo and Suguru Geto.

After graduating as a clerk, he left Jujutsu High, but returned four years later to become a jujutsu wizard.

Nanami has a quiet character and is very wise. He also often looks calm and indifferent, giving him the appearance of a stoic and solitary man.

He is a tall and well-built man. He has neatly styled blonde hair. His small eyes were always covered by his trademark sunglasses.

“Finding more and more of your hair falling out of your pillow, seeing your favorite sandwich disappear from the convenience store. The accumulation of despair is what makes one mature.”

“I’ve received so much appreciation from others, I won’t regret it if I die.”

“I run even if I run, I come back with trivial reasons to make my work meaningful.”

“Itadori, you can handle it from here.”

“When I wake up or go to sleep, all I think about is money.”

“I hate wasting time, so let’s get it done as soon as possible.”

Although Kento Nanami died at the hands of Mahito, it can’t be quickly forgotten that he was quite a powerful and intelligent witch.