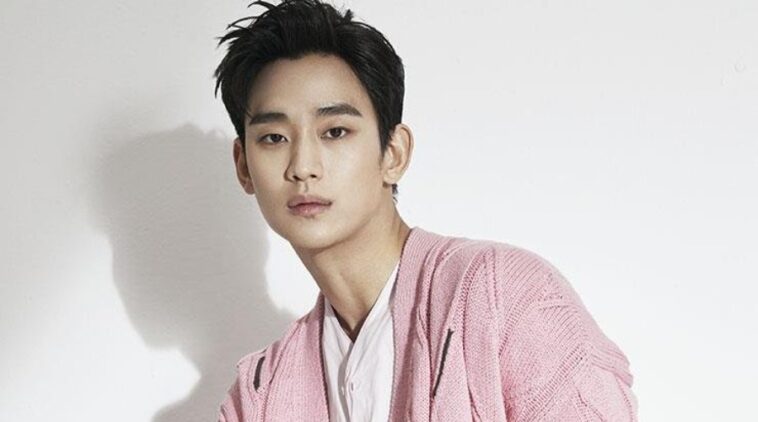 As a child, Kim Soo Hyun used to be really shy. To overcome this, his mother encouraged him to go on acting classes.

He grew to love acting and want to pursue a career for it starting in middle school.

This young actor started out doing stage performance. Afterwards, he began to branch out into TV series.

He had his debut in 2007 with the show Kimchi Cheese Smile. Soo Hyun then followed it up with the critically acclaimed show Jungle Fish in 2008.

The man from Seoul got his big career breakthrough around 2011. At the time, he starred in the drama Dream High. It was a hit in South Korea, and was also quite popular internationally.

In 2012, Soo Hyun further rise into stardom. He got a role in the hit series Moon Embracing the Sun. With its’ popularity, he earned many brand deals and endorsement.

His popularity reached international level starting in 2013. This is due to the role in My Love from the Stars.

He also starred in another hit series variety-drama The Producers in 2015. Because of the series’ international success, he became one of the top Hallyu (Korean Wave) stars.

3. His face is gorgeous

Kim Soo Hyun has grown so much, from a shy kid to an incredible actor. His journey in the entertainment industry is truly inspirational.