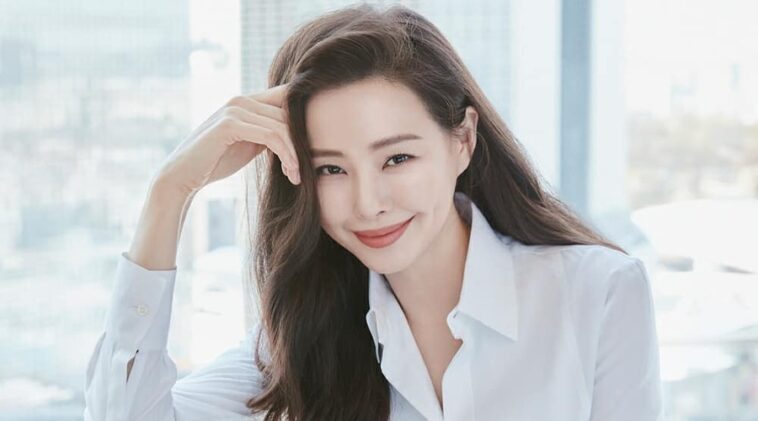 Lee Ha Nee or Honey Lee first started in beauty pageant. She became the winner of Miss Korea 2006. She then represented South Korea in the Miss Universe 2007.

This Pisces woman managed to place as the third runner-up in the competition.

Other than being known as a beauty queen, Ha Nee also has great talent in music.

She is a professional gayageum (Korean music instrument) player, even being named as a prodigy by the prestigious Kumho Art Center.

She has released four CDs and performed in various countries. The musician was involved in the largest-ever gayageum performance in Uijeongbu International Gayageum Festival.

She was also part of the 2018 Winter Olympics closing ceremony, performing 춘앵무(Chunaengmu).

Ha Nee also has amazing career as an actress. She made her debut in the 2008 musical Polaroid. Just a year later, she had her first role in TV series with The Partner.

In 2019, the woman from Seoul got a role in the drama series The Fiery Priest.

It was a huge commercial success, with ratings over 20%. It further proved Ha Nee’s talent and versatility in acting.

2. She’s really glowing in this picture

3. She has rich and glamorous look here

4. Her face is gorgeous

Lee Ha Nee is an unbelievably talented individual. Her career as a beauty queen, musician, and actress have proven to be really successful.

There is no doubt that she will soar even higher in the near future.