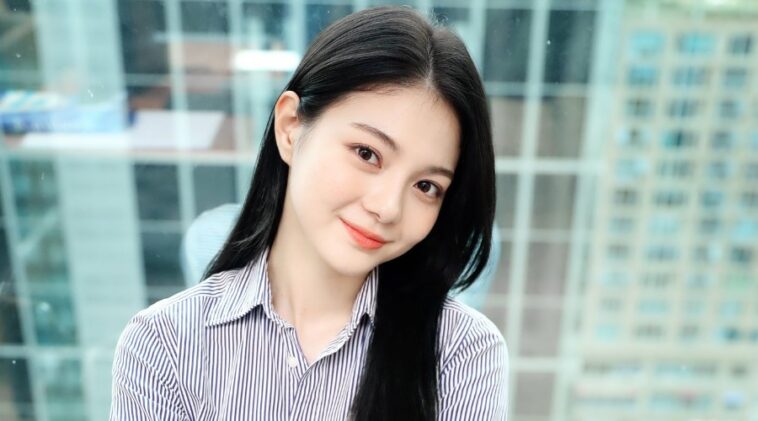 Before becoming an actress, Kim Myung Ji first started out in the music industry. She was a member of girl group Tiny-G. She took the role of the main rapper.

The group released a pre-debut song tilted Polaris in April 2012. They performed it during the show Music and Lyrics.

After their performance, the group became the top search on various Korean search engines.

On August 2012, the girl group made their official debut. They released a single titled Tiny-G. They then followed it up with a second single Minimanimo, released in January 2013.

In June 2014, it was announced that Myung Ji had decided to leave the group.

She wanted to pursue her long-time dream of becoming an actress. Before departing from the group, she has starred in Reply 1994 in 2013.

Her next role came in 2018. The actress got the main role in a four-episode drama Mood Maker. Just a year later, she starred in Class of Lies with another leading role.

In 2020, Myung Ji had a guest role in the hit series True Beauty. She then went back to getting leading role in 2021 drama Fly Again.

2. She has great sense of fashion

3. Her face is absolutely perfection

4. She always manages to look stunning

Kim Myung Ji has had quite a journey in the music and entertainment industry. With her determination and talent, she will surely become even bigger.