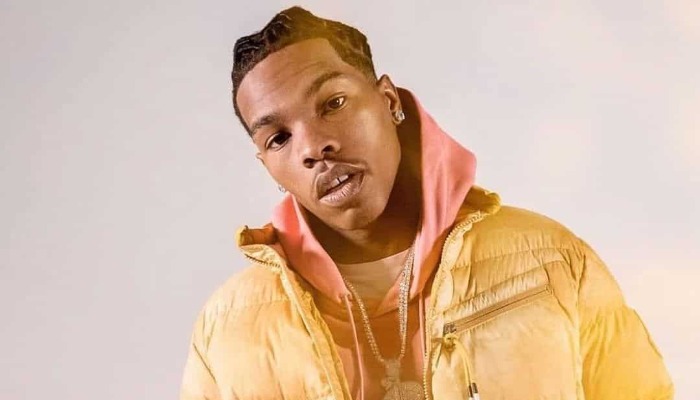 Before Lil Baby produced music, he had many troubles with police for drug possession and robbery.

After being released from prison, he launched a mixtape named Perfect Timing in 2017. He also released his second mixtape named Harder Than Hard in the same year.

His mixtape Too Hard was his breakthrough as it gained much attention from a huge audience and featured another famous rapper Moneybagg Yo.

In 2018, His debut album called Harder Than Ever was released. The album occupied third place on the US Billboard 200.

Two songs of the album collaborated with other artists: Yes Indeed with Drake and Life Goes on with Gunna and Lil Uzi Vert.

The album got platinum certification from the Recording Industry Association of America (RIAA).

It also led him to receive a nomination for Best Rap/Sung Performance from Grammy Awards in 2020. In 2019, Lil Baby won the BET Awards for Best New Artist.

In 2020, he released his upcoming album named My Turn. It partnered with 42 Dugg, Lil Wayne, and Future. My Turn was certified double platinum by the RIAA.

1. Lil Baby dresses up with many accessories

2. The blue outer is sparkling

3. His bright yellow outfit is head-turning

4. He poses in front of his sports car

Lil Baby used to be a troublemaker, but he is a talented rapper and money maker now. The works are praised by many people, including other rappers.