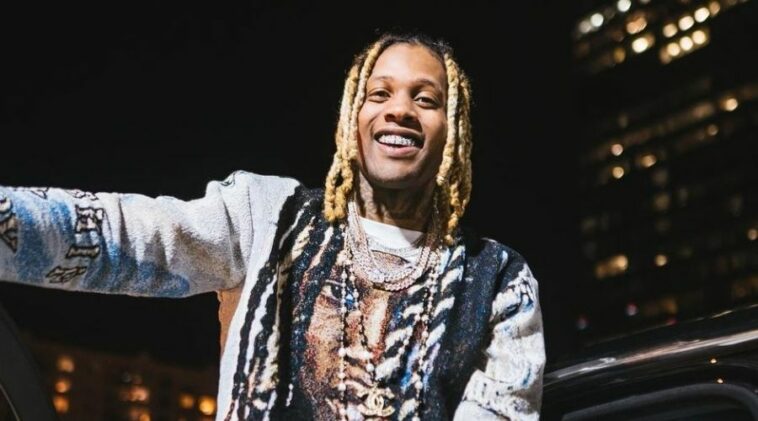 Lil Durk began to get into the music industry in 2011 after he planned to sign alongside Chief Keef and also French Montana.

Later, he released his own two songs, I’ma Hitta and also Sneak Dissin, which were pretty successful at that time.

One year later, in October 2012, Durk made a release of his mixtape called Life Ain’t No Joke.

In 2013, Durk released L’s Anthem and also his next song, Dis Ain’t What U Want. Not only that, but he also released a mixtape called Signed to the Streets.

After getting some success from his previous work, Durk then finally released the next mixtape for his sequel to Signed to the Streets on July 7, 2014.

Durk made his first album in 2015 by releasing Remember My Name. Successfully hit the market, this album got into 14th position for the Billboard 200.

He then made a release of his next album, Lil Durk 2X, in 2016. He also once collaborated with Ty Dolla $ign for She Just Wanna.

Followed by his release, Durk tried to launch his next album, Just Cause Y’all Waited 2 in May 2020, featuring Lil Baby and also Polo G, and finally featured in Certified Lover Boy (2021) on Drake’s album.

Lil Durk is one of the artists that got into a hard journey in his career. Despite of giving up, he just forgets his past and keeps moving forward.