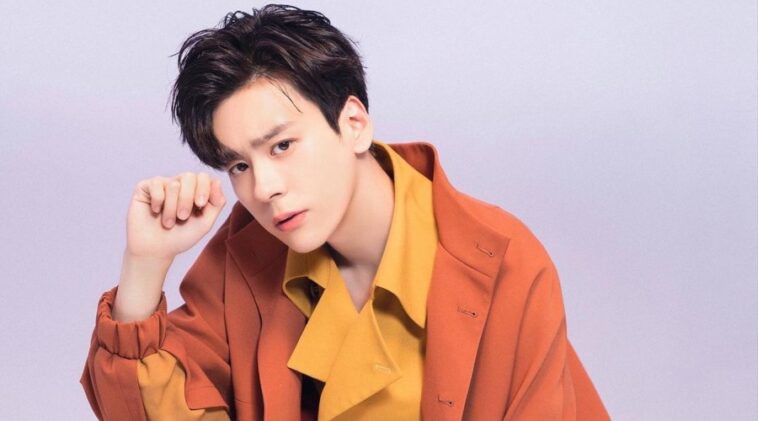 Miles Wei started his career in the entertainment industry as a singer. He was part of the group Juesheng Tuan. In 2012, they released a single titled Xingfu shunjian.

Later on, the man from Jining decided to focus more into acting. He had his acting debut in 2017. He starred in the drama Love Nagging.

Over the years, this Gemini man continued to star in various series. He got into action drama Rush into Danger in 2019.

He also had several more series in 2020 such as Find Yourself, Count Your Lucky Stars, and Perfect and Casual.

Miles began to gain some attention in 2021. He got recognition for his role in the drama series Unforgettable Love.

In this drama, he got the leading role as He Qiao Yan. The success of it helped launched his name into stardom.

1. Miles in glasses is really to die for

2. He looks so good in short sleeves

3. His pose with the umbrella is amazing

4. He looks classy and sporty at the same time

5. Miles has such a soft and sweet look

Over the years, Miles Wei has proven to be an amazing actor. He has just got the recognition he deserved. In the future, he would surely be even more well-known.