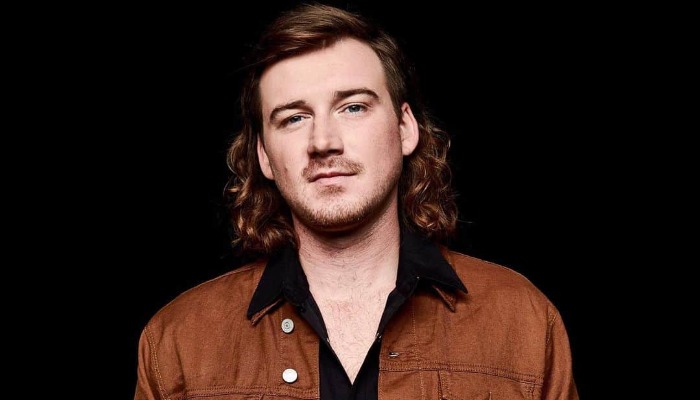 Morgan Wallen began his first stage when he was 3 years old. After that, he joined violin and piano lessons. He also studied methods of reading music at the age of 5.

His breakthrough was joining The Voice Season 6 in 2014. Even though he was eliminated in the playoffs,he had captured the audience’s attention with his beautiful voice.

The next year, he signed a production contract with Panacea Records and launched an EP named Stand Alone.

In 2016, he moved and signed to a new record label named Big Loud Records. Then, he released an initial single called The Way I Talk, along with the music video in 2017.

Morgan eventually released his first album called Up Down. One of the singles in the album, Whiskey Glasses, peaked at number one on the Country Airplay.

It also led him to receive a nomination for Breakthrough Video of the Year from the CMT Music Awards in 2019.

1. His appearance reflects the genre of his music

2. Morgan’s bright smile shows how happy he is

3. Even with a simple white tee and jeans, Morgan looks charming

4. His skill in playing guitar is amazing

5. Every Morgan’s performance is lit!

Morgan Wallen does not only win reputable awards, but he also wins people’s hearts from his songs. No wonder he gets a lot of followers on social media.