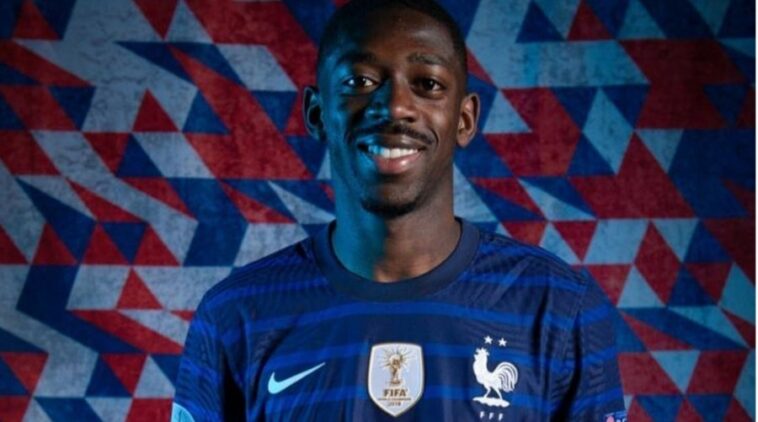 Ousmane Dembele grew up as an extrovert kid who enjoyed playing especially football. His parents who noticed his talent in football, allowed him to pursue his dream rather than studying.

At age 6, he traveled with his mom all the way from Northern France to Rennes, North-East France to meet his uncle who happened to be a footballer.

In 2010, he joined Rennes II and played for their reserve team. He made his senior debut for Rennes in 2015 in the matches against Angers SCO. He spent five years with Rennes before moving with German side.

In 2016, he signed a five year contract with Borussia Dortmund. He helped the club to climb to their first major title in five years.

His outstanding performance at Borussia Dortmund made several European clubs attracted to him and in 2017, he joined Barcelona. He makes his debut with Barcelona in the 2017 matches against Espanyol.

Alongside his club, Ousmane Dembele also represents France at various youth levels and makes his senior international debut in 2016 against Italy. He also represent Frances in the 2018 FIFA World Cup.

“It is a pleasure to see your name in the list of players that Barca want.”

“It has always been my dream to be at Barcelona, and now I’m here; I’m very happy. It is the best club in the world with the best players in the world.”

“I’m two-footed. I prefer to dribble with the left and shoot with the right.”

“What is important is that I do my job on the field.”

“It’s important not to lose a ball. It’s rare for the team to lose the ball. You have to be careful.”

“Diet is essential for a player, and I have to look after myself.”

“I’m not a phenomenon; I’m just trying to be decisive for my teammates. There are a lot of talented young people in football.”

“Germany, when you’re a young player, is the best. There are lots of young talents here, and people have faith in them.”

“Personal titles aren’t something which motivate me.”

Supported by his parent, young Ousmane Dembele pursued his dream and kept training so he could became the best player like his idol Messi.