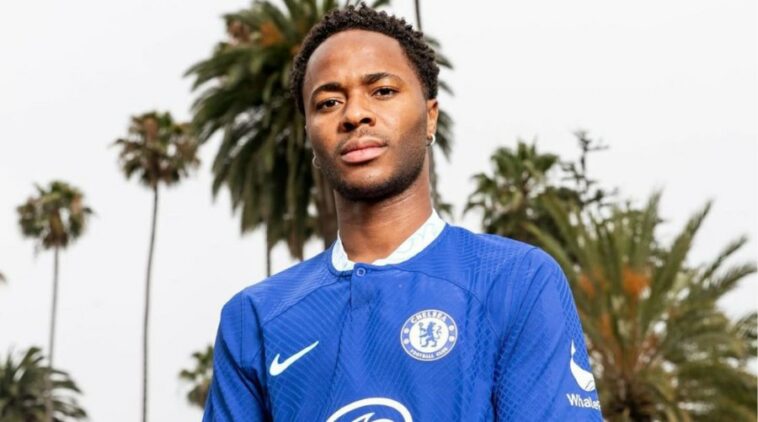 Raheem Sterling, who was born in Jamaica, emigrated to England with his mom when he was five. He began to be interested in football and serious about it when he attend school in England.

He then began playing football for two hours a day in school when he was 10. His talent got him enrolled in Alpha and Omega Youth Football Club, but eventually scouted by Queens Park Rangers Academy.

While he was at Queens Park Ranger Academy, European clubs have been eyeing to scout him. Bigger club like Liverpool, Arsenal, and Manchester City ready to accept him.

In 2010, when he was 16, he decided to join Liverpool and for a year, he played for Liverpool’s youth team. He made his professional debut with Liverpool when he was 17 in a match against Gomel.

His international career is also as bright as his career at his club. He was representing England in the U-17 World Cup that was held in 2011.

Raheem Sterling made his official international debut in 2012 at the friendly matches against Sweden. He also represented England at the 2016 Euro qualifiers and at the 2018 World Cup.

“If you don’t score, what happens? You sulk on the bus the whole way back.”

“I had a rough year, my first year at Man City, a big club for a big transfer fee. There was a lot of talk, a lot of pressure, and I didn’t think I was being spoken about in a fair manner.”

“I’ve learned how to deal with pressure more. I’m still trying to achieve more in my game and add more to it. I feel like I’m still learning every day, and I want to keep on improving.”

“I’m a person, when something’s not going right, I’m looking at myself and seeing how I can improve and what I can do better.”

“When it rains, nobody hides inside. You just go out and enjoy it. The other thing I remember is begging my grandmother for money to go and get a grapenut ice cream.”

“Something good happens or something bad, I think, ‘What can I do better? What didn’t I do this year?”

“As a young boy – I was 20-21, around that age – I didn’t think I was being treated right. It can affect anyone, not just me. It was about how I bounced back, how I had to think and sit down and try to move on. Not let that defeat me.”

“There’s a perception in certain parts of the media that I love ‘bling.’ I love diamonds. I love to show off. I really don’t understand where that comes from.”

“England is still a place where a naughty boy who comes from nothing can live his dream.”

“I’m sorry to say it, but we have to be more arrogant and more streetwise because we are coming up against some great teams who have that streetwise mentality. They bring their play into it: you do what you have to do to win a game. Simple as that. Be streetwise and clever.”

His immerse talent has brought him to become one of the best players who been eyeing by big clubs since he was a kid.