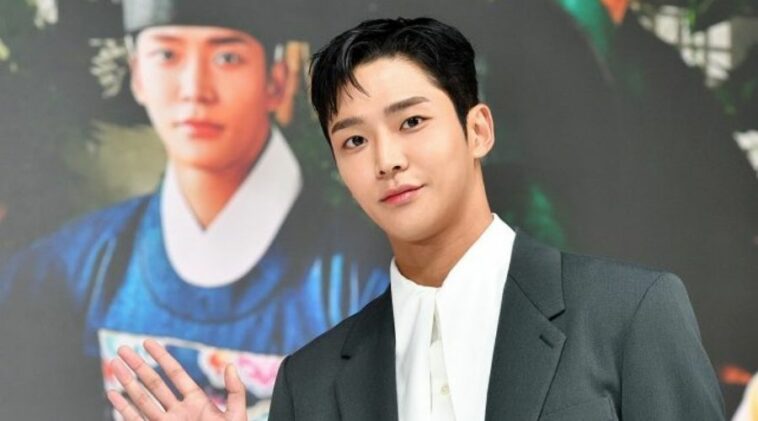 Rowoon, or originally born with the name of Kim Seok Woo, decided to become one of the top Korean entertainers when he joined FNC Entertainment as a trainee in 2010.

During his pre-debut days, he was often being publicized as one of the FNC trainees.

He even once was being introduced as a trainee in a reality show called Cheongdam-dong between November 2013 and January 2014.

One year later, he became a participant for d.o.b (Dance or Band), a survival show of FNC Entertainment, as one of NEOZ Dance members.

After winning the competition, Rowoon finally made his debut as a boy group SF9’s member by releasing Fanfare in October 2016.

Not satisfied by only being a singer and dancer, this charming actor then ventured his wings into the acting industry.

He debuted as an actor by appearing in Click Your Heart (2016) as the main character.

That opportunity then led him to a bigger opportunity as an actor. In 2017, he once appeared in some episodes for School 2017.

Meanwhile, in 2018, he appeared again in About Time and Where Stars Land.

One year later, Rowoon’s name became wildly popular because he starred in Extraordinary You (2019) alongside Kim Hye Yeon.

This role also gave him an award as Best New Actor for the 2019 MBC Drama Awards.

In 2020, he appeared as a cameo for several dramas, such as Find Me In Your Memory and Was It Love?.

Rowoon then came back into the acting industry in 2021, where he starred in She Would Never Know and The King’s Affection.

The rising star Rowoon is like starlight in the dark sky. He is genuine, shining, and super talented. What an awesome performer!