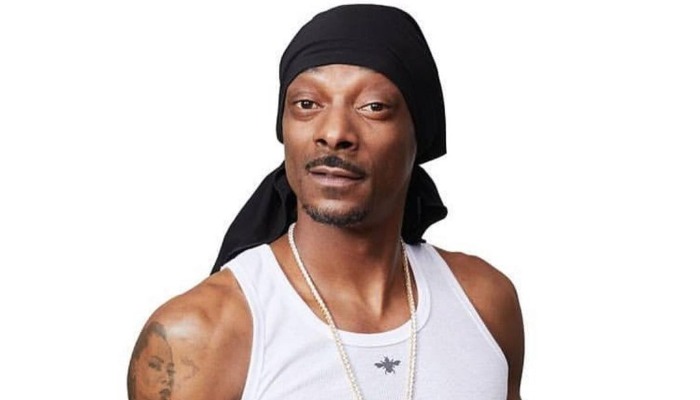 In 1998, she signed a contract with Master P’s No Limit Records and released an album named Da Game Is to Be Sold, Not to Be Told.

It was successful, along with his next albums Limit Top Dogg (1999) and Tha Last Meal (2000), which were sold more than 3 million copies in total.

He partnered with Pharrell Williams for the single Drop It Like It’s Hot in 2005.

The single brought them to many reputable awards including Billboard R&B/Hip-Hop Awards as Hot Rap Track and International Dance Music Awards as Best Rap/Hip-Hop Dance Track.

Previously, they worked together for Beautiful in 2003 and earned BET Awards.

He actively contributed to the music industry worldwide. In 2018, he was featured on a British band Gorillaz’s album called The Now Now.

He also partnered with Son Tung M-TP, a Vietnamese singer, for Hãy trao cho anh or Give it to Me in 2019.

1. Look at the his detailed braided style

2. A close-up look from the rapper!

3. He wears a comfortable white outfit

4. He wears a marron outfit with black outer

Snoop Dogg is a talented and productive rapper. Are you one of his fans?