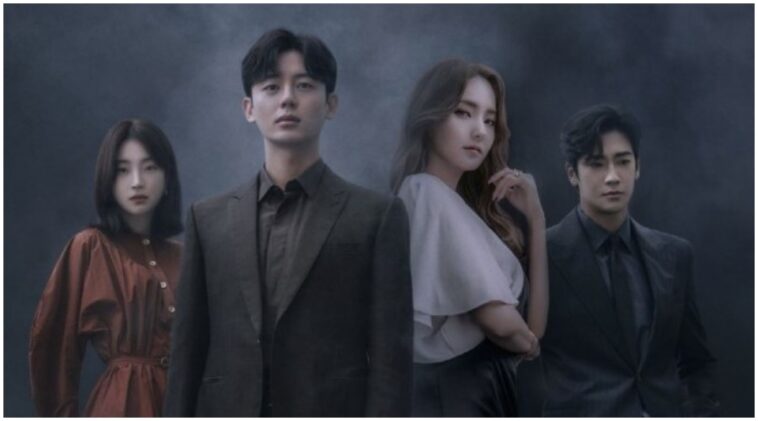 This story tells about Lee Sun Woo (Lee Ji Hoon) a photographer and editor in a famous magazine.

Behind his powerful character, he has a sad story and wants to get revenge.

She is an ambitious woman who is eager for everything.

On the other side, Park Da Som (Ji Yi So) is a rising actress in the top position, but no one knows about her pain who always thinks and does everything for her son who has a rare disease.

Da Som also has a husband who always wants to be a top model, but reality never helps his dream that makes him frustrated.

Did the ambition and the craving for success bring them into their dream or destroy it suddenly?

A photographer and editor of a famous magazine who has the ambition to take revenge for the people in his past.

A wealth and beauty CEO of a cosmetic product who has the ambitious personality to get her dream come true.

A rising star actress who enjoys his popularity, but also worries about her son who gets the rare disease. She does anything so her son can get a cure.

Da Som’s husband who wants to be a top model, but stopped by reality.