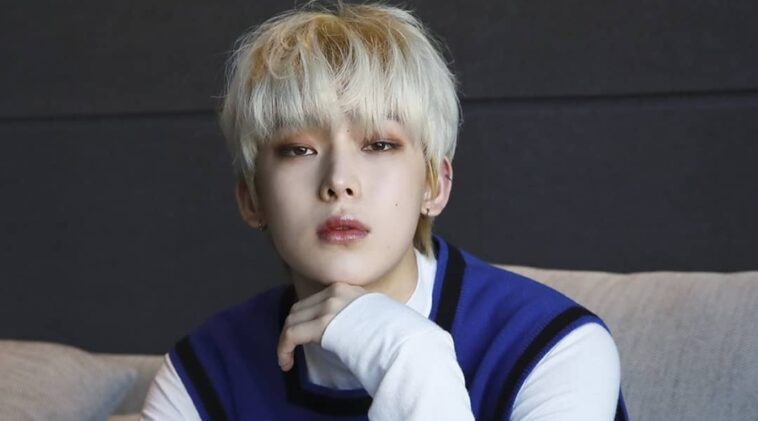 Sunoo always has big dream of becoming an idol. Unfortunately, his health wasn’t the best while growing up. He had to have surgery for his health condition.

This problem almost made Sunoo unable to undergo training. But he kept pushing himself to the limit. This Cancer man was eventually picked by an agency and he successfully became a trainee.

After around ten months of training, Sunoo joined a survival competition series I-Land. He competed against 22 other male trainees for a spot in a new boy group.

Only seven of them would debut with the group, with six voted by the public and one chosen by the producers.

In the final episode, this singer initially missed out on the top six public votes. But the producers could see his potential and decided to choose him as the seventh member.

His sunny and warm energy is seen as what the group needed. In the end, Sunoo successfully became part of ENHYPEN.

The group had their debut in November 2020. They released an EP titled Border: Day One along with the lead single Given-Taken.

The EP charted on Gaon Album Chart and the Japanese Oricon Albums Chart at number two.

After their successful debut, ENHYPEN released their next EP Border: Carnival in March 2021.

They also made their Japanese debut with Border: Hakanai in July 2021. One of the album tracks called Forget Me Not became an opening song for the anime Re-Main.

1. Sunoo is incredible at posing

2. The all-white outfit looks good on him

4. He looks so cute with balloons on his hand

5. Sunoo is even better in denim

Sunoo is an incredibly talented singer with amazing personality. His positive and bright attitude prove to be important aspects that glue the group together.