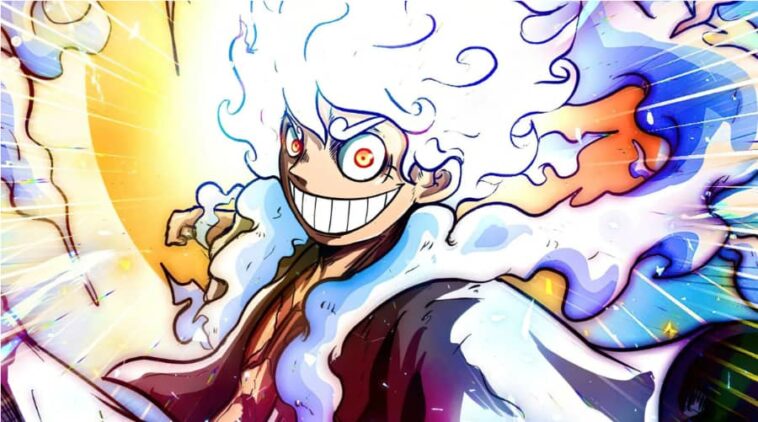 Rather than a definite character, Joy Boy is a title of great historical significance. In One Piece, the title Joy Boy is given to people who have visions of world-changing and aspire to freedom.

Joy Boy first existed during Void Century and was the protector of Fishman Island. He made a promise to Fishman Island but couldn’t keep that promise.

He is also the owner of at least part of the One Piece.

After a decade, Joy Boy makes an appearance in One Piece chapter 1043. When elephant Zunesha has a connection with him.

When Luffy battled against Kaidou, he ended up defeated on the floor but he kept smiling, and when Zunesha approached and sees him, he utters the word “he has returned” in the order announced about Joy Boy coming back.

Through this scene, many people make confirmation that Joy Boy was Luffy all along but is not that Luffy is reincarnated as Joy Boy, but Joy Boy is a title given to whoever holds power to liberate the worlds, where in this story, is One Piece protagonist, Luffy.

Since Joy Boy is only mentioned several times in the manga and only awakened through Luffy’s body, there’s much interaction between Joy Boy and the One Piece character shown so far.

Joy Boy remains a mysterious character that hasn’t been completely explained. But this legendary figure is the key and certainly has a connection with One Piece’s main protagonist, Monkey D. Luffy.