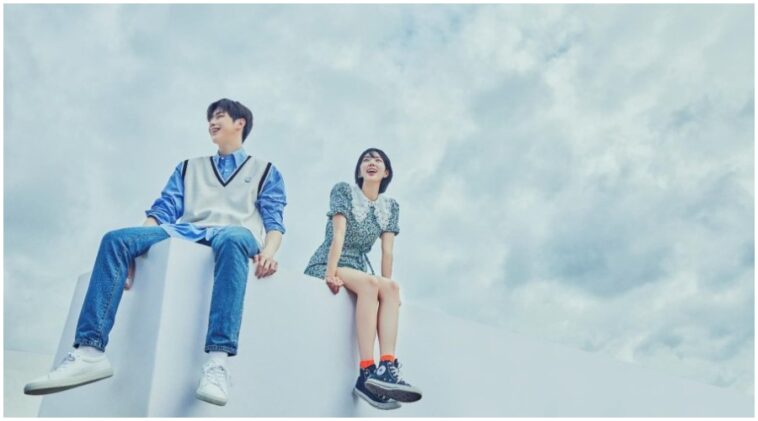 This drama will be Kang Daniel’s first debut in the Korean drama.

On the other side, Park Yoo Na also became the main cast after playing in the drama True Beauty (2020) and Hotel del Luna (2019)

Meanwhile, Chae Soo Bin has played some dramas before, they are A Piece of Your Land (2020) and Where Stars Land (2018).

This drama tells a story about a freshman who has joined Korean National Police University (KNPU), which is the most conservative and exclusive campus in South Korea.

Every student has their own story that became their motivation to reach their dream.

He is the first rank student who has the ambition to follow his father’s career as the police in the Gyeonggi Dongbu Police Agency.

Seung Hyeon has passionate youth and cannot stand in the injustice.

She is a troublemaker who has enrolled in the Police University after getting rejection for her unrequited love.

He is part of the junior national judo team, he becomes Seung Hyeon’s friend because of the same passionate.

The first ranked student who has pride and individualistic characteristic that always brings chaos to another student.