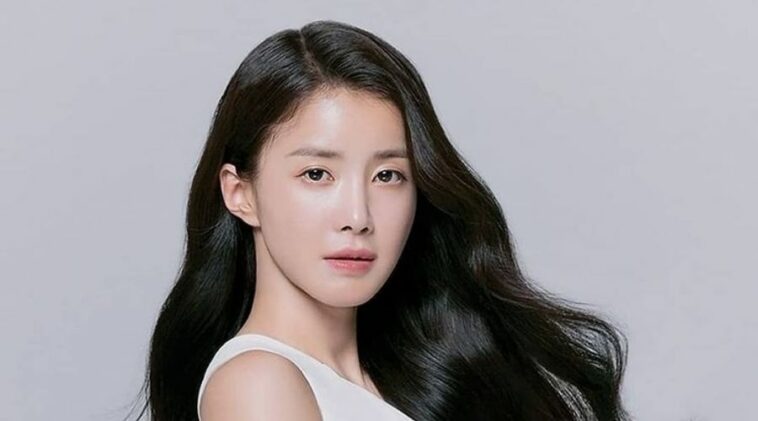 Lee Si Young debuted as an actress back in 2008, by appearing as a guest for Urban Legends Deja Vu Season 3.

After making a small appearance there, she then acted again in a historical drama series, The Kingdom of the Winds, in the same year.

This Aries actress got her career breakthrough after appearing in the popular drama Boys Over Flowers in 2009, where she played as the best friend of Geum Jan Di.

After appearing in that drama, she got more acting projects in that year, proven by her appearance for Loving You a Thousand Times and also Again, My Love.

Not only in drama series, but in 2009, Si Young also gained various attention by appearing in the movie Five Senses of Eros and partnering with Shinhwa’s Junjin for the variety show We Got Married.

Later, she expanded her career by becoming a host for Entertainment Weekly in 2010, followed by her acting in another hit drama series, Playful Kiss.

One year later, in 2011, Si Young began to get the main character for the movie Meet the In-Laws and acted in the drama Poseidon with Choi Siwon and Lee Sung Jae.

Later, she then appeared again in a thriller drama series, My Beautiful Bride, in 2015.

Lee Si Young is one of the senior Korean actresses who we can look up to. She is independent, talented, and amazing.