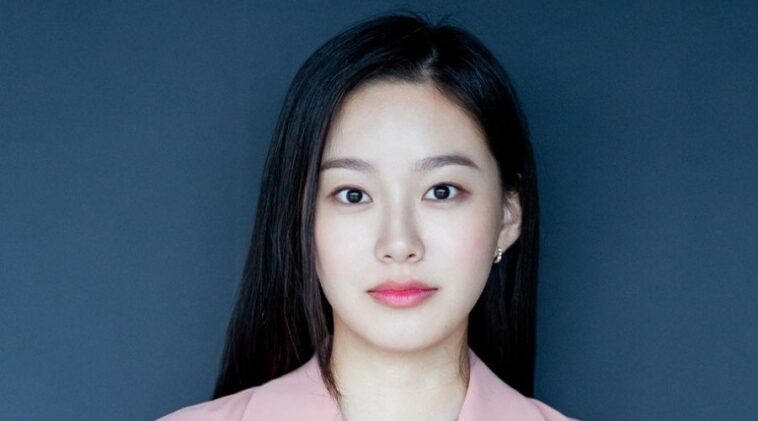 Park Yoo Na already had a desire to be a model and performer since she was just a little girl.

To provide her dream, Yoo Na then tried to explore any kinds of performing fields, including singing, modeling, dancing, and also acting.

In 2015, this “Jennie’s sister” debuted her career as a model for Innisfree, a popular Korean cosmetic brand and also for Asiana Airlines.

At that year, Yoo Na also debuted as an actress by appearing on KBS2’s drama, Cheer Up! as Kim Kyung Eun.

Later, she made some slight appearances for Six Flying Dragons until 2016, followed by her appearance in one of iKON’s MV, #WYD.

Yoo Na then continued her career by appearing in several dramas in 2017, such as Stranger, Modulove, and also The Package.

She rose to stardom one year later, when she stole the audience’s heart by appearing in Gangnam Beauty, Drama Special, and also Sky Castle.

Later, her popularity increased significantly when she starred in True Beauty (2020) alongside Eunwoo, Hwang In Yeop, and Moon Ga Young.

This Capricorn actress then continued her acting project back in 2022, where she appeared in Rookie Cops alongside Kang Daniel.

Park Yoona already kicked start her career many times before even she got recognized by a lot of fans. She never gives up to work her best in her dream. Salute!