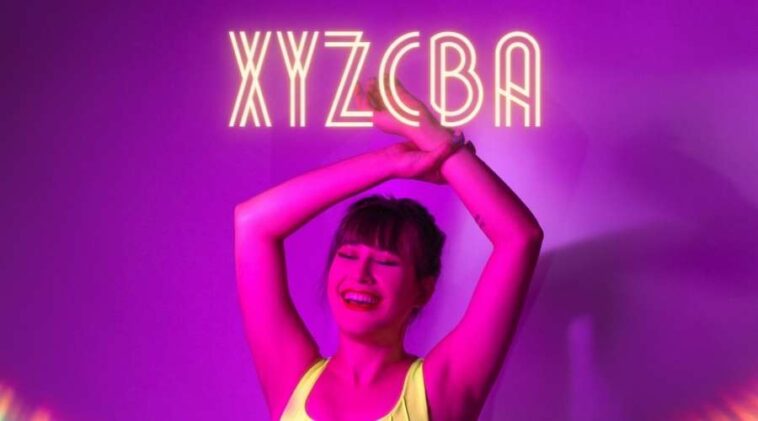 Have you ever been in the position where you scroll down your TikTok account and all of sudden, you find XYZCBA tag everywhere?

If you experience that, you are completely not alone because it appears on everybody’s TikTok home feed.

Read also: What is DC? Meaning and Origin

If you try to conduct research deeply to know about this term, you might want to say goodbye to your efforts soon.

It’s not because that will be complicated. But it is because this term itself doesn’t have any real meaning.

XYZCBA is just simply a hashtag, a viral hashtag that is used by TikTok users in order to get more views.

This hashtag is similar to #FYP or even #ForYouPage in terms of the purpose, but this term really doesn’t have meaning.

Similar to any other TikTok terms, #xyzcba actually doesn’t have the real history of when it first appeared on the platform.

As the popularity of TikTok increases, more modern terms appear in the crowd and are used by a variety of people.

One of those terms is XYZCBA, which definitely has no meaning at all, it just has a popularity purpose.

After people began to know about the term FYP, this term also started to be popular among the creators and viewers.

It is understandable because by using this hashtag, they can expand their target audience to be wider and wider all over the platform.

Read also: What is Heather? Meaning and Origin

The term XYZCBA can be pretty random and confusing, but it is really understandable because there is no clear definition of it.

This term is just used to make the TikTok experience more fun, joyful, and enjoyable, as well as to gain followers and an audience on that viral social media.