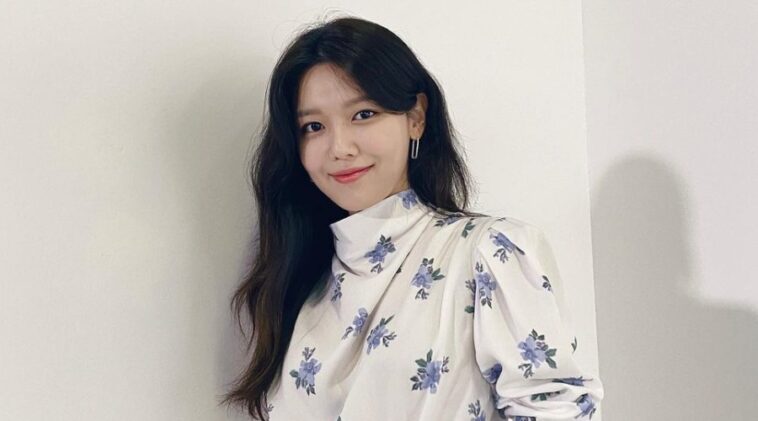 In 2002, this young singer participated in Korea-Japan Ultra Idol Duo Audition. She managed to come out as the winner.

As the result, she joined Japanese winner Marina Takahashi and formed a duo Route 0. After releasing three singles up to 2003, the duo officially ended their activities.

Sooyoung would later become part of the group Girls’ Generation in 2007.

The group had their debut in August when they released the song Into the New World. Following it up in November, they released a self-title album.

Girls’ Generation would become one of the most successful K-pop groups in the world.

Other than her group activity, this Idol also had a career in acting.

In 2014, Sooyoung got a leading role in the TV series My Spring Days. The series became an acting breakthrough for her. It also helped open up more opportunities for her.

The woman from Gwangju would continue to star in one hit after another.

2. She has a really adorable personality

4. She is rocking this golf outfit

Choi Soo Young has been successful both as a singer and as an actress. She is definitely someone to look up to.