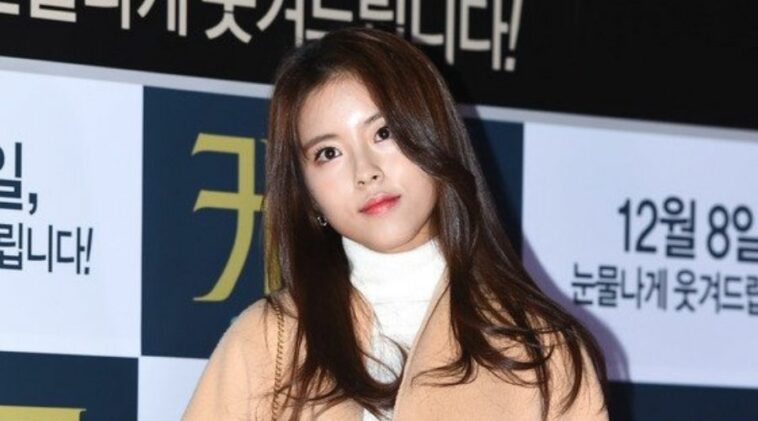 Before Min Do Hee got her fame as an actress, she already debuted as a singer in a K-pop girl group called Tiny-G on August 3, 2012.

In that year, Do Hee also debuted as an actress by appearing in the series Reply 1994 as a supporting role.

Do Hee later released another solo project, Mirror Mirror, in 2014 and collaborated with J.Min as a part of Cunning Single Lady OST.

She also made her big-screen debut by appearing in Tunnel 3D in 2014, followed by Pluto Squad, Mother’s Garden, and Naeil’s Cantabile.

After three years of singing together with Tiny-G, the group disbanded in 2015.

In 2018, Do Hee continued her career by acting in Longing Heart, My ID is Gangnam Beauty, and Clean with Passion for Now.

She finally got her first main role in 2019, when she was trusted to star in IN-SEOUL and also Jo Mi Ryo.

Those achievements were then followed by her appearance in the movie The Book of Fish (2021) which gave her the winning title for the 2021 Golden Cinematography Awards as Best New Actress.

Do Hee later continued her career in 2022, by starring in Rookie Cops.

Min Do Hee has been facing a lot of ups and downs throughout her career, but she never gets tired to keep moving forward. What an inspiring actress, isn’t she?