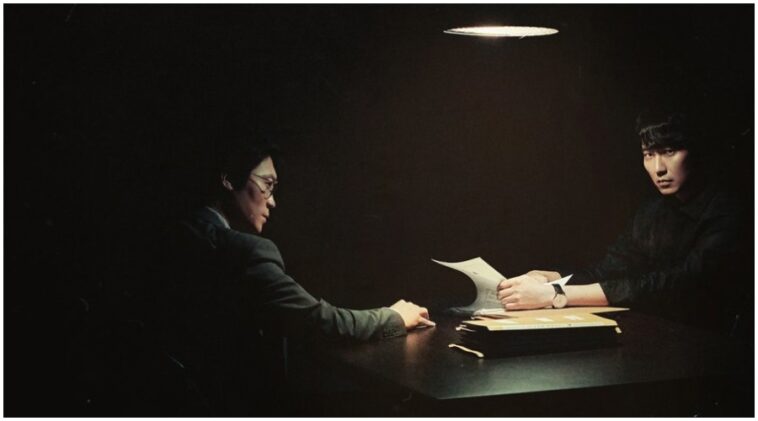 A Korean drama adaptation from a novel released by SBS Channel. Through the Darkness is starred by Kim Nam Gil, Jin Sun Kyu, Kim So Jin, and Ryeo Un.

Not only that, Kim So Jin also joined after acting in drama Marriage Contract (2016)

On the other side, Ryeo Un also became the main character after his appearance in the drama Adult Traine (2021) and Homemade Love Story (2020).

This drama comes from an adaptive novel with the same title as the drama. Through the Darkness was also released to take over the previous drama Now We Are Breaking Up that has ended.

Read also: All Of Us Are Dead – Cast & Summary

Synopsis of Through the Darkness

In 1990, Seoul gets terrorized by a serial killer murder who haunts women and kills them randomly. The city situation is getting silent since this tragedy.

Song Ha Young (Kim Nam Gil) tries a new strategy that he has learned from the FBI by changed himself as a criminal profiler.

Can he finish the case or be included in the murderer’s target?

Police under Criminal Behavior Analysis Team. He tries hard to find out the murderer and finishes the case.

The leader of the Criminal Behavior Analysis Team. He sometimes gives Nam Gil for helping the killer’s cases.

The head of the Mobile Investigation Unit who helps Young Soo and Ha Young to solve the case.

Trailer of Through The Darkness