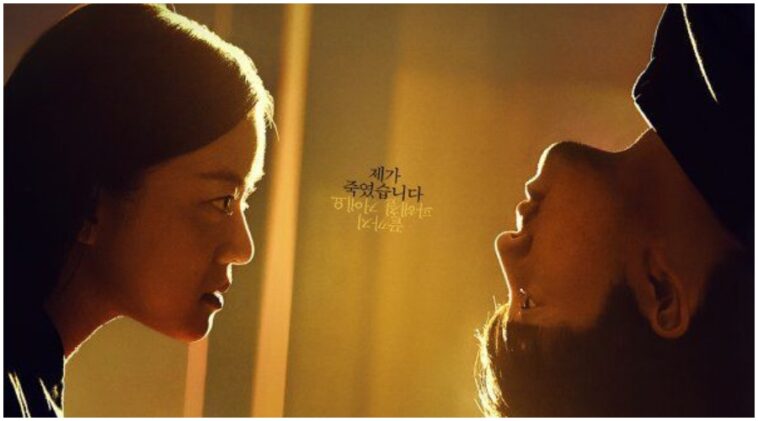 Crime Puzzle, a Korean drama adapted from Webtoon was released by Seezn on October 29, 2021 and aired with 10 Episodes.

The first cast is Yoon Kye Sang, the only idol actor in this drama after his last drama in 2019, Chocolate, and his second movie in 2021 titled Spirit Walker.

The other cast is actress Ko Ah Sung who has played in some movies and dramas, they are Samjin Company High Class in 2020 and Life on Mars in 2018.

This drama also makes Song Seon Mi being their main cast after her last drama in Mine (2021) and Love Alarm Season 2 (2021).

Kwon Soo Hyun continued his work in 2021 after playing in Doom at Your Service and Move To Heaven. He also has been stared Record of Youth (2020) and Abyss (2019)

The other actor of Crime Puzzle Kim Rae Ha who has played in several dramas, such as The Road: The Tragedy of One and Joseon Exorcist in 2021.

This romance drama is told about the couple Han Seung Min (Yoon Kye Sang) who is a famous psychologist in the Police University and his lover a profiler Yoo Hee (Ko Ah Sung).

One day, Seung Min told that he was Yoo Hee’s father, A politician candidate. This sudden confession bring him to prison but she believed that Seung Min made white lies.

So, she tried to solve this case by visiting Seung Min in prison to ask 10 questions about his dad died.

A famous and genius psychology in Police University and Yoo Hee’s ex-boyfriend. He is prisoned because suspected as the murderer of a political candidate.

A profiler that has sharp intuition and Seungmin’s ex-girlfriend. Her father was suspected killed by Seung Min but it make Yoo Hee search for the real murderer.

Yoo He assistant that has a fiery temperament.