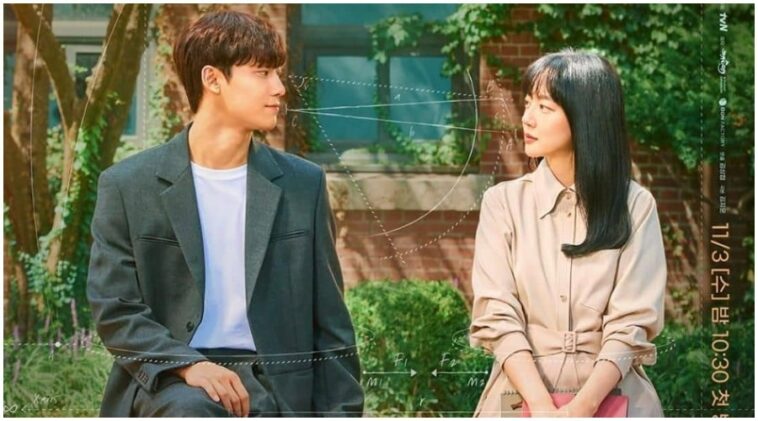 Melancholia became a drama starred by Lim Soo Jung and Lee Do Hyun released on TvN. This collaboration of Senior and Junior in acting was released on November 10, 2021.

The first main cast is Lim Soo Jung who has been back on the Korean series after playing Hyun Jin in the movie Single in Seoul (2021).

Melancholia became a special drama because it was released in tvN 15th anniversary special project.

This drama aired on Wednesday and Thursday at 22:30 KST on TvN and replaced Hometown that has ben ended.

Her passion motivates to make her students to find interest in Mathematics.

Her passionate also attract the last ranked in the class, Baek Seung Yoo to learn mathematics and raise his rank to the top rank.

Behind his mysterious looks, he has a surprising past as the smartest student in Mathematic and accept in MIT at the age of 12, but he suddenly disappears.

The intimacy between the young and new teacher and the mysterious student bring bad rumor for them and make Yoon Soo lose her job.

After many years, both of them reunite to resolve the corruption in their school and clean their name.

A passionate mathematic teacher in Ahseong High School who also has tenacious and stubborn character.

Unfortunately, her career as a teacher in that school stopped when a bad rumor appeared and cause Yoon Soo to have hated the past school.

A friendless and mysterious student in Ahseong High School who has a brilliant past as the smart student that was accepted in MIT at age 12, but refused and disappeared.

His past passion back after he met the new mathematic teacher in the school.

Sung Ye Rin’s and His Family